In times of tight budgets, self-generated income is becoming increasingly important for cultural institutions. In addition to powerful sponsoring and fundraising strategies, the modern marketing of cultural institutions is also an important lever on the road to financial security. We are the largest and most successful cultural marketer in the German-speaking area and have supported numerous institutions in their personal success stories.

Sponsoring and fundraising strategies
The development and implementation of sponsoring and fundraising concepts is one of our core competencies. We focus on the institution's individual strengths and the core question of how and with what offers companies, private patrons and donors can be addressed in a target-group oriented manner. Together with the institution, we develop attractive sponsorship packages and recommend suitable communicative measures to accompany a sponsoring and fundraising initiative without losing sight of the existing structures (e.g. foundations or circles of friends). At the end of a project, there is always an organisational framework with which the acquisition of funds can be implemented efficiently and pragmatically on one´s own. The Bavarian State Opera can be cited as a prime example of success: Since actori began supporting their sponsoring and fundraising activities, they have been able to increase their sponsorship income by over 400% - to around four million Euros.

Marketing and distribution strategy
In addition to optimising price levels and price structures, we also support our clients by developing customer acquisition and retention strategies. We can also identify and eliminate excessive ticketing costs. In this way, visible sales successes are quickly generated (e.g. through direct marketing, key account management, change of ticketing provider), thus benefiting the institution in the long term.

An excerpt from our references 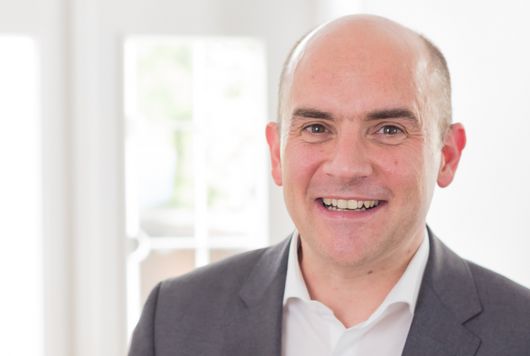